"Once a government is committed to the principle of silencing the voice of opposition, it has only one way to go, and that is down the path of increasingly repressive measures, until it becomes a source of terror to all its citizens and creates a country where everyone lives in fear."-Harry S. Truman refresh

On May 11, 2020, the National Association for Gun Rights launched a new TV ad exposing Fort Bend County Sheriff Troy Nehls for his anti-Second Amendment rhetoric. The TV ad can be viewed here. In the ad, Nehls is seen criticizing the lawful carry of firearms inside of a church. He told audience members at …
thumb_up 1 thumb_down mode_comment 1 repeat Repost pageview Preview
Close
Close

If you want to prevent kids from becoming the victims of accidental shootings and perhaps curb crime as well, you need to demystify guns.
thumb_up 2 thumb_down mode_comment 0 repeat Repost pageview Preview
Close
Close

Gun Owners of America scored some solid victories in Maryland and Massachusetts. According to a press release that it published on May 7, 2020, both of these states were able to get gun stores and shooting ranges to reopen. GOA teamed up with other plaintiffs in Massachusetts who filed a lawsuit against the state’s shutdown …
thumb_up 3 thumb_down mode_comment 0 repeat Repost pageview Preview
Close
Close 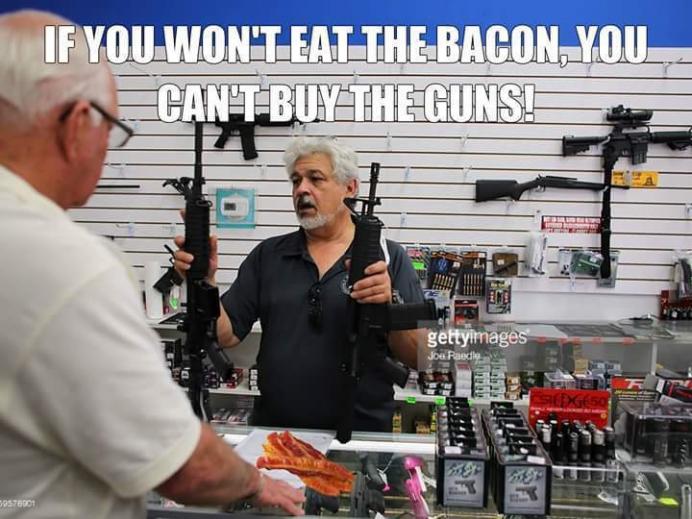