"The constitution shall never be construed...to prevent the people of the United States who are peaceable citizens from keeping their own arms."-Alexander Hamilton refresh 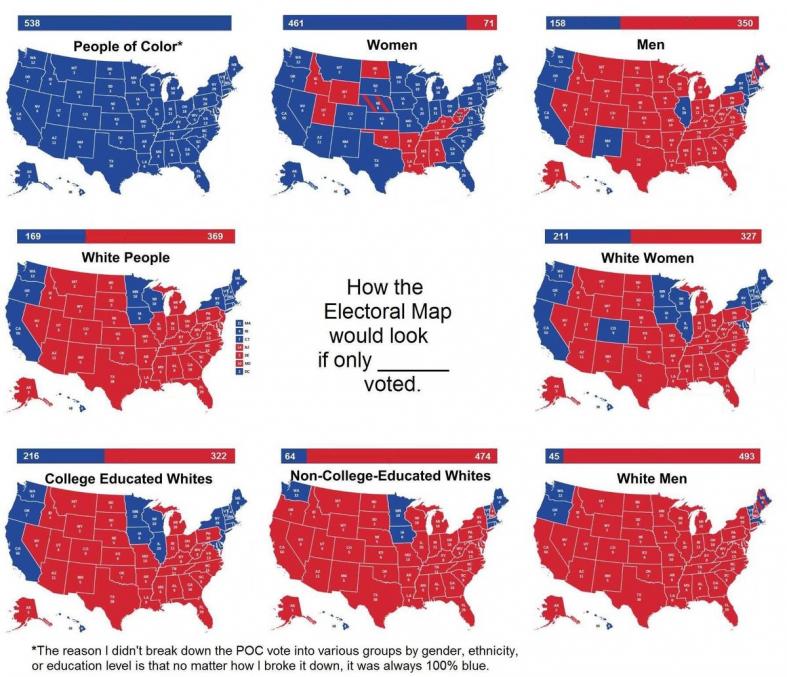 Nine-eleven would not have occurred if the U.S. government had refused to help Israel humiliate and destroy Palestinian society. Few express this conclusion publicly, but many believe it is the truth. I believe the 9/11 catastrophe could have been prevented if any U.S. president had had the courage and wisdom to suspend all U.S. aid until Israel withdrew from the Arab land seized in the 1967 Arab-Israeli war.
thumb_up 14 thumb_down mode_comment 4 repeat Repost pageview Preview
Close
Close