"Once a government is committed to the principle of silencing the voice of opposition, it has only one way to go, and that is down the path of increasingly repressive measures, until it becomes a source of terror to all its citizens and creates a country where everyone lives in fear."-Harry S. Truman refresh


The architect selected for this project is the son of Holocaust™ survivors who has also done work on the World Trade Center.  I'm convinced the re-design will be full of both beauty and truth. 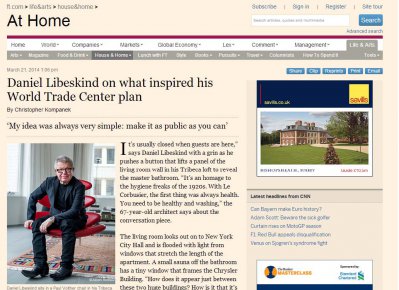 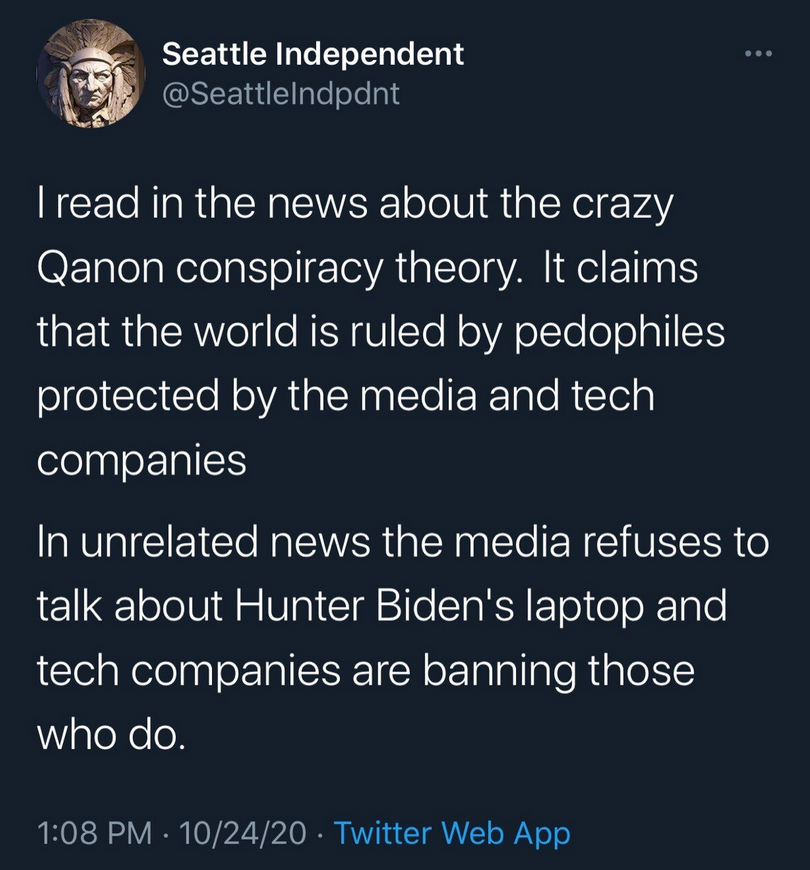 
Officers from the local detachment of the Royal Canadian Mounted Police arrested former political prisoner and longtime political activist Brad Love at his townhouse. He was taken to police headquarters and charged with 10 counts of “mischief under $5,000.” He was interrogated and then released on his own recognisance.

Two weeks ago, his home was raided by six RCMP officers with a warrant looking for glue, “Keep Canada White” posters and copies of the Canadian Immigration Hotline, published by the Canada First Immigration Committee, and which has been in publication for over 30 years.
At the police station, he was asked questions such as, “Brad, is that your truck in the mall parking lot?” He was shown a fuzzy, grainy black and white from what looked like WW II aerial surveillance.”

The police also rattled off a number of dates over the past few months and asked him where he had been on those dates.

“I don’t know,” Mr. Love told the Mounties. “I can hardly remember where I was yesterday.”

Mr. Love is outspoken and frequently has called Alberta media to complain about their coverage of issues. Reporters have had him charged with intimidation for having made phone calls. All such charges in this touchy town were either withdrawn by the Crown at the last minute or dismissed in Court.

Mr. Love has paid a heavy price for his outspoken nature and dissent.

They are starting to drop the other stuff and Nancy Pelosi has now been dragged into this. Her boy, Paul, had a Taiwanese girl friend who has stated that Paul was setting up the same kinds of deals for Nancy that Hunter was setting up for Joe. At first she thought he was a legit business man but then discovered it was all fake shell companies being used to funnel money to Nancy from the Chinese government. When Paul figured out she knew, he left her and then sent CPS to take her 4 children. This story is growing, but Nancy is clearly another Joe.
thumb_up 3 thumb_down mode_comment 0 repeat Repost pageview Preview
Close
Close
file_upload Post

Even by the absurdly immoral standards of Chinese Communist Party propaganda, Beijing's new counterterrorism advice to France is quite astonishing. The advice follows what happened on Friday when a jihadist sympathizer beheaded a French teacher over the teacher's decision to show his class the Charlie Hebdo cartoon of the Prophet Muhammad.
thumb_up 4 thumb_down mode_comment 0 repeat Repost pageview Preview
Close
Close
forum Voice